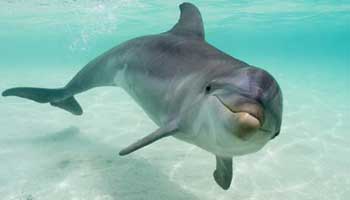 Please donate, receive, and wear your exclusive tribal dolphin pendant and know that you are helping to
SAVE THE BLUE!! 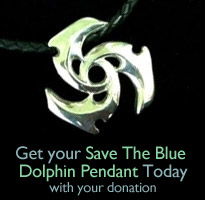 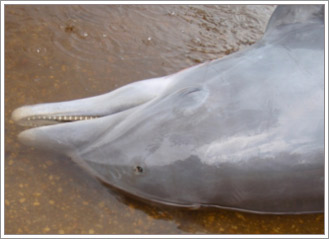 The Whale and Dolphin Conservation Society (WDCS) and SAVE THE BLUE have joined forces to fight for the protection and recovery of dolphins in the Gulf of Mexico! Dolphins in the Gulf are being assaulted by a variety of threats, ranging from an ongoing unusual mortality event (UME) in which hundreds of dolphins have died during the past few years, while unknown numbers struggle to recover from the effects of the BP Deep-water Horizon oil spill and the dispersants used in the area. In addition, harassment and vandalism against dolphins continues to occur in the region, where dolphins are being deliberately targeted and killed, and detrimental interactions with recreational and commercial fisheries is intensifying.


As an example, a bottlenose dolphin was found fatally stabbed with a screwdriver to its head in Perdido Bay, Alabama. The animal was last seen alive late in the afternoon of 21 June 2012, and was reported dead the following afternoon. In addition, the National Marine Fisheries Service (NMFS) declared an ongoing UME in the northern Gulf of Mexico from February 2010 through the present. According to preliminary data from NMFS, as of 8 July 2012, there were 753 dolphin strandings in the Northern Gulf of Mexico. These numbers are at historically unprecedented levels.


To initiate its Dolphin Protection campaign in the Gulf, WDCS and SAVE THE BLUE are establishing an Enforcement Fund to support law enforcements efforts to investigate and prosecute violations of the Marine Mammal Protection Act in the Gulf. To see more about our efforts to protect dolphins in the Gulf and elsewhere, visit please read the following document. (SAVETHEBLUE&WDCS.pdf) 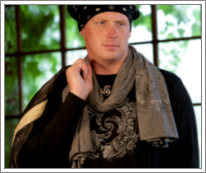 You can help SAVE THE BLUE and WDCS protect dolphins in the Gulf and across the globe. Your tax-deductible donation will directly support our conservation efforts; by wearing our pendant, shirt, or scarf we hope to inspire dialogue about the threats facing dolphins and engage people in making dolphin conservation issues an international priority.


Please DONATE and proudly wear your exclusive SAVE THE BLUE merchandise.